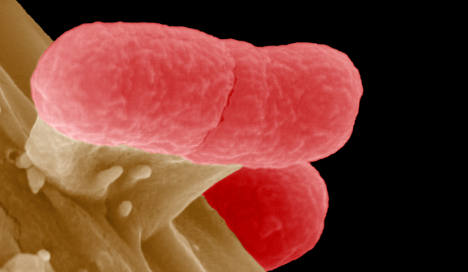 “Around 100 patients have suffered such terrible kidney damage that they will require a transplant or have to undergo dialysis for the rest of their lives,” he told the Bild am Sonntag newspaper.

The aggressive enterohaemorrhagic E. coli (EHEC) bacteria can cause haemolytic uraemic syndrome (HUS), a potentially fatal kidney complaint. The killer bug has claimed at least 33 lives and has left some 3,000 people ill across 14 countries.

Lauterbach warned that further epidemics could not be ruled out. “EHEC pathogens are on the rise throughout the world. And Germany will also see repeated EHEC outbreaks in the future.”

The SPD politician said the postal registration of EHEC infections was one of the reasons that the epidemic had been so widespread. He told the paper that he wanted to see an investigation by the parliament’s health committee into the current procedures and argued that hospitals should have to register any future EHEC cases directly with the Robert Koch Institute, Germany’s public health authority.

At the moment local health authorities inform the state health office which then tells the Robert Koch Institute, a process that takes at least a week.

Health Minister Daniel Bahr has admitted that there needs to be improvements in the reporting procedures. “The flow of information between all the parties is particularly important,” he told Bild am Sonntag.

Meanwhile Consumer Protection and Agriculture Minister Ilse Aigner told the Frankfurter Allgemeine Sonntagszeitung that there also have to be improvements in the way food products are regulated.

“I have asked regional officials to place particular emphasis on inspecting the producers and importers of sprouts and their products,” she told the paper in remarks published on Sunday.

“That must also include imports of seeds from abroad,” she said, adding that she would push for tougher regulations pertaining to the growing of sprouts.

Investigators feel they now have definitive proof that vegetable sprouts from an organic farm in the Lower Saxon village of Bienenbüttel were the source of the outbreak.

On Saturday the Federal Institute for Risk Assessment (BfR) backed findings by authorities in North Rhine-Westphalia that sprouts were the source.

Holger Eichele, spokesperson for the Federal Consumer and Agriculture Ministry, said that the BfR analysis had confirmed that the bacteria on sprouts found in the garbage bin of two sick people was indeed the aggressive O104:H4 strain. “This lab result is an important step in the chain of proof that raw sprouts can be regarded as the source of the EHEC infections over the past few weeks.”

EU Health Commissioner John Dalli welcomed the confirmation. “The source of contamination is now identified and the epidemiological findings are backed by laboratory results,” he said in a statement. 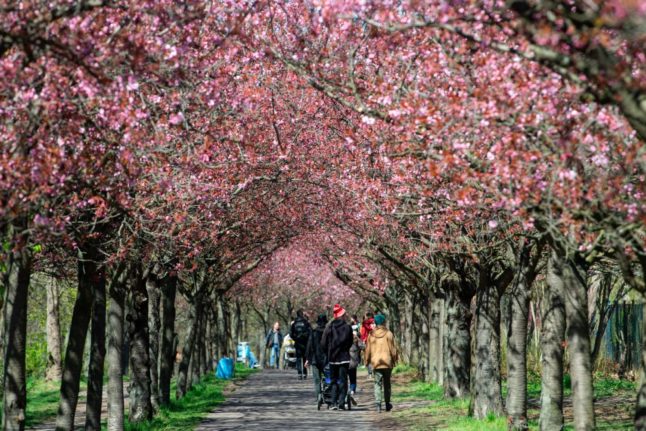 LAUTERBACH
‘Summer will be good’: Has Germany broken the Covid third wave? 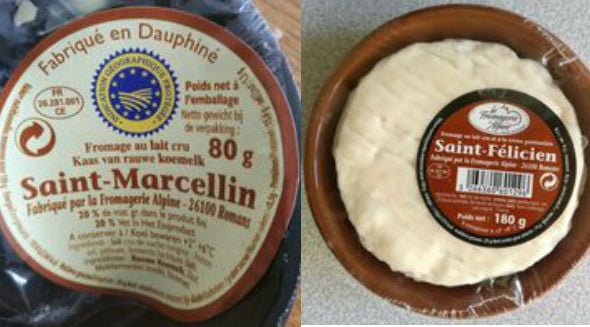