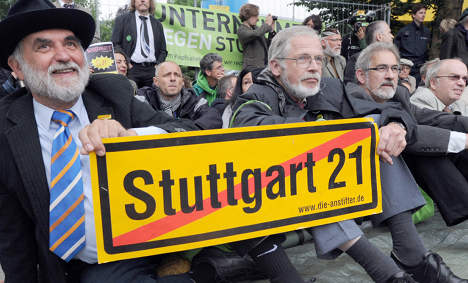 The southwestern German state’s new government, which is a centre-left coalition of Greens and Social Democrats, decided not ask for a longer building freeze at a meeting of Stuttgart 21 stakeholders on Friday.

The main reason is money: If the state government had demanded a further pause, it would have had to contribute to a fund to reimburse Deutsche Bahn for expenses the delay is causing.

Those would soar into the tens of millions of euros by the time a so-called “stress test” to probe the viability of the project is finished in July.

The government was hoping Deutsche Bahn would decide by itself to delay the project further, but the company confirmed Friday that construction would resume as soon as possible.

But opponents mounted massive protests against the project last year, calling it too expensive and unnecessary. In October, more than 100 demonstrators were injured in a violent clash with police.

The demonstration was followed by lengthy talks between state officials, national rail provider Deutsche Bahn and Stuttgart 21 opponents. But officials ultimately decided to go ahead with the project after making a few minor changes to plans.

Some believed the state’s new left-leaning government would more strongly challenge the project because the Greens opposed it before the the election, but they have so far failed to do so.

State officials have promised citizens will have the opportunity to vote on the future of the project, probably in the autumn.

But backing out could cost the state government hundreds of millions of euros in compensation fees to Deutsche Bahn. 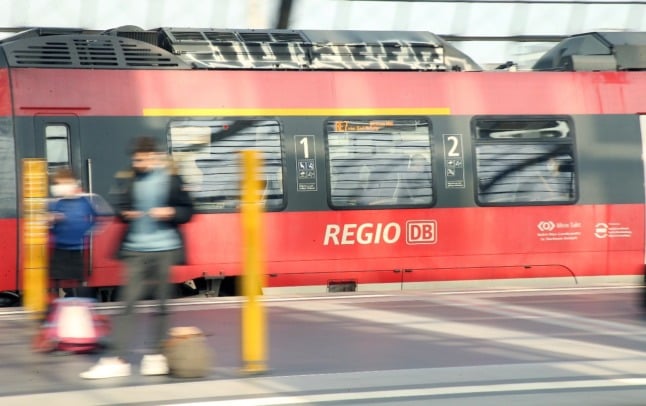