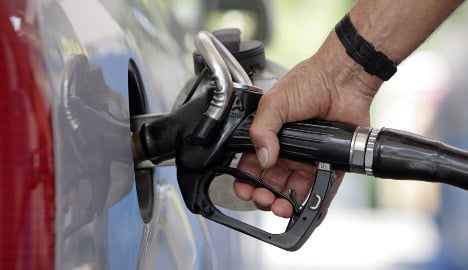 Ramsauer plans to introduce to cabinet a plan to stop the major fuel providers from constantly adjusting their prices to match one another’s, an effective abuse of their market dominance.

His push follows a report last week by the competition watchdog, the Bundeskartellamt, that accused the five big firms – Aral, Esso, Jet, Shell and Total – of watching each other’s prices and matching one another’s hikes often within a few hours.

This amounted to a kind of unspoken price-fixing, the watchdog concluded.

Ramsauer told daily Bild on Monday that he wanted to introduce the Australian model of price regulation, under which companies have to announce prices rises a day in advance.

“If an oil company has to announce its higher price in advance and isn’t allowed to change it for 24 hours, drivers know where they stand. Lawmakers have to try to protect the consumer against arbitrary price manipulation by dominant oil companies,” he said.

“The domino effect in which one (company) raises its prices several times in a day and the others follow would be broken,” Ramsauer said.