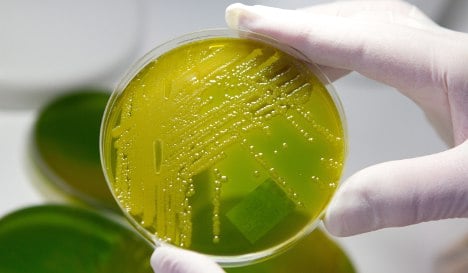 “Until experts in Germany and Spain are able to positively identify the source of the pathogen, general warnings about vegetables remain valid,” Consumer Minister Ilse Aiger told the Bild am Sonntag newspaper.

“The relevant authorities are doing all they can to clear this up, nationally and internationally.”

But there are eight other suspected HUS deaths, and the RKI has said that close to 300 people have contracted the disease in recent weeks.

Normally about 60 people in Germany a year contract HUS, which can cause bloody diarrhoea and serious liver problems and even seizures, strokes and coma.

The deaths included four fatalities announced on Saturday in the northern state of Schleswig-Holstein and in Hamburg, including three women in their 80s and a fourth in her 30s. Nine of those who have died so far are women.

The epicentre of the outbreak has been in northern Germany, with more than 1,000 people suspected of being infected, reports said. Several are said to be fighting for their lives.

Hospitals in the city of Hamburg, where more than 400 people are believed to have been infected with EHEC, were said to be overwhelmed and sending patients to clinics elsewhere in the country.

More cases have been reported in France, the Netherlands, Switzerland and Austria, where authorities ordered organic cucumbers, tomatoes and aubergines delivered from Germany but grown in Spain withdrawn from sale in 33 shops.

The RKI said last week that a study conducted with the Federal Institute for Risk Assessment (BfR) had shown that those affected had eaten significantly above-average amounts of tomatoes, lettuce and cucumbers.

Suspicion has so far turned to Spain, with the European Commission saying Friday that organic cucumbers grown in the southern provinces of Almeria and Malaga had been confirmed as a source of the outbreak.

Southern Spanish authorities said Saturday they had introduced restrictions on two distributors. Andalusia’s regional council said suspect batches had been withdrawn pending tests, results of which were due on Monday.

The European Commission said a batch of cucumbers originating either in The Netherlands or in Denmark, and traded in Germany, was also under investigation.

Denmark’s veterinary and food products agency said Friday it had found contaminated cucumbers from Spain in the stocks of two wholesalers in the west of the country and ordered them withdrawn.

It advised consumers not to eat raw cucumbers from Spain or tomatoes and lettuce from northern Germany.

The Andalusian authorities said Saturday that exhaustive checks by the Malaga company on its cucumbers had shown them totally free of contamination.

“Nevertheless we decided to suspend the product as a preventive measure,” a statement added.

At the other company, at Roquetas del Mar, a consignment had been identified with some difficulty, it said. Samples had been sent for testing to the northwest province of Galicia. 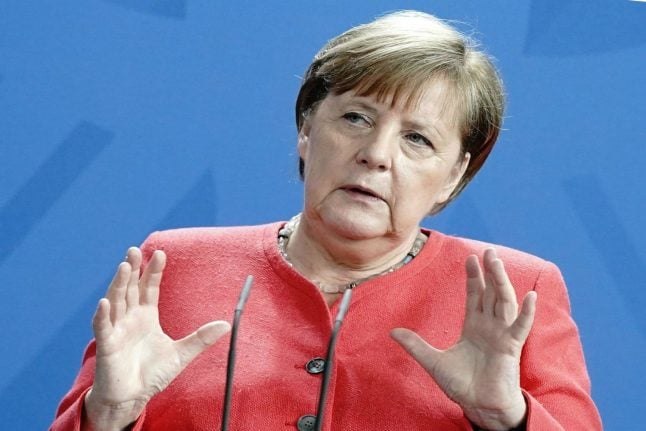 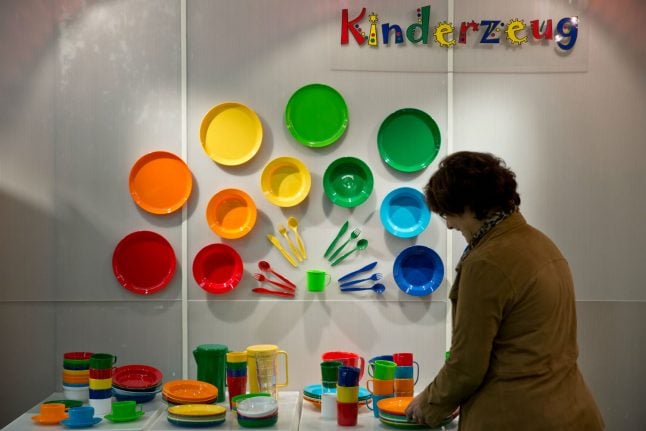