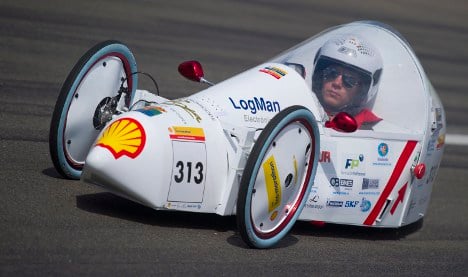 Germany’s Eurospeedway Lausitz, around 130 kilometres (80 miles) south of Berlin, is hosting the Shell Eco-marathon this week where nearly 3,000 participants are putting the world’s most fuel-efficient vehicles to the test.

On three wheels or four, and running on solar power, electricity or standard fuels, the around 200 energy-efficient vehicles were designed and built by teams of school and university students from 26 countries.

The winner of the three-day rally, to be crowned on Saturday, will go the farthest using the least amount of energy.

The competition is divided into two categories: urban concept, in which the vehicles look fairly similar to existing cars, and prototypes, featuring futuristic new beasts of the road.

Some teams have been here all week, allowing them to test out their lean, mean, green machines on the track and find any dead weight or friction.

“It’s a major concern all over the world, to reduce greenhouse gases and consumption of fuel and go for new modes of energy,” said Farid Touati, representing the team from Qatar University.

“That is why we are here today: to participate, to learn from the expertise of teams from all over the world.”

Touati said his team was also considering competing in to the next Shell Eco-marathon in Asia, in Kuala Lumpur from July 6 to 9, with their solar prototype and an urban concept.

Organizers say the aim is to give a dash of fun to what will be one of the fundamental challenges of industrialized societies in the coming years.

“A variety of fuels and techniques will be needed to meet the growing demand for mobility, while limiting CO2 emissions,” said Peter Voser, chief executive of Anglo-Dutch energy giant Shell, which sponsors the rally.

“Innovation in technology is important in helping us to deliver smarter products, smarter use and smarter infrastructure.”

Each vehicle has four tests over the three days. The prototypes complete eight laps (about 25 kilometres) and the so-called “urban concepts” six (around 20 kilometres).

On this basis, referees tally up how far they could have gone on a litre of petrol, or its equivalent in renewable energy.

“The Lausitz track is fantastic, and the temperature is ideal – between 20 and 25 degrees (Celsius, 68 to 77 degrees Fahrenheit) but there’s too much wind for a record,” said Philippe Maindru, teacher at the La Joliverie secondary school in western France.

But with the sun baking on the tarmac, “the temperature inside (the car) can rise to 50 degrees”, said one of the students on the team, concerned about his friend who has just enough room to lie down in the cabin of his flying white arrow proudly emblazoned with the number one.

La Joliverie has held the world record since 2009 for the longest distance “travelled” on one litre of fuel: 3,771 kilometres, which would get the French students almost to Baghdad.

However the all-time record for the Shell Eco-marathon, launched in 1985 in southern France, was set last year by a team coached by Maindru using a prototype hydrogen fuel cell, which “travelled” 4,896 kilometres – nearly the distance from Paris to Tehran.

Maindru is convinced they could hit the 6,000-kilometre mark with the hydrogen cell prototype in less blustery conditions.

The urban concept vehicles, which are not as aerodynamic, post less flashy but still impressive records: 1,246 kilometres for a hydrogen-powered car from Norway, 589 kilometres for a petrol-driven car from Denmark. 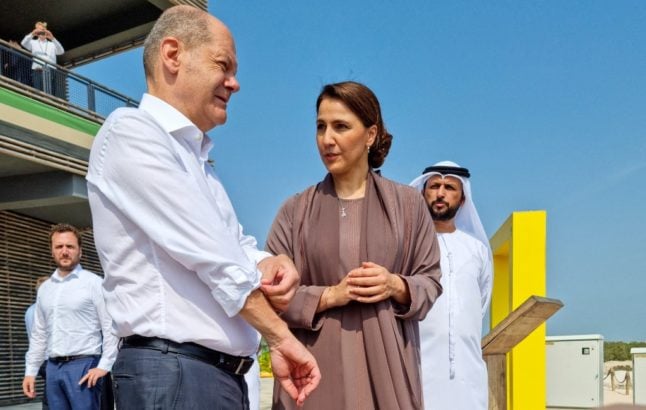 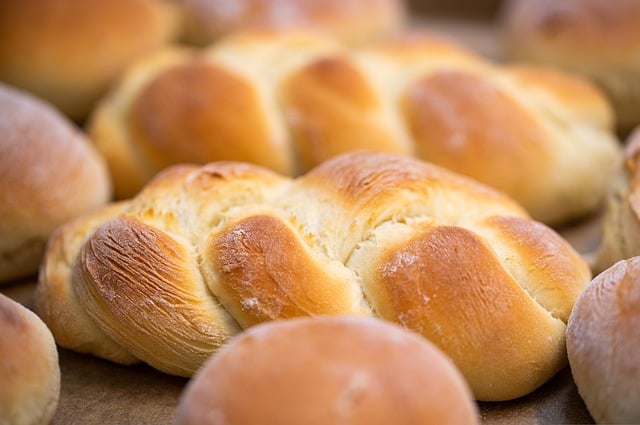