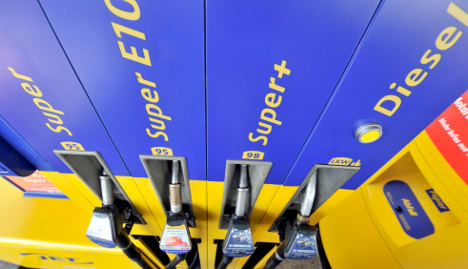 Bundeskartellamt president Andreas Mundt launched the watchdog’s report on the industry in Bonn on Thursday, saying that while the major firms – Aral/BP, Shell, Jet, Esso and Total – did not directly fix prices, they had an unspoken understanding about matching prices to one another.

“The companies understand each other without words. That leads to inflated prices,” Mundt said.

They were using this understanding to maintain an oligopoly – a system in which a few providers dominate the market – in the petrol station industry.

About 65 percent of fuel sales across Germany are made by the big five. Each company, rather than the franchise-holder of any petrol station, sets the prices for the whole chain.

The Bundeskartellamt monitored price changes at more than 400 petrol stations from 19 fuel companies between January 2007 and June 2010 in the areas of Hamburg, Leipzig, Cologne and Munich.

In almost all cases, either Aral or Shell was the trailblazer in hiking its prices across large areas. Exactly three hours later the other firm would adjust its own prices to match the first one. The three other major firms would then also follow suit in predictable time patterns.

The watchdog said concrete action was needed to deal with breaches of the law.

It called on lawmakers to examine whether improvements to regulations protecting consumers could be made to prevent oligopolistic pricing. Mundt said the watchdog felt a bit like an umpire in a sporting match who was powerless to do anything.

“Perhaps the rules of the game should be changed a little,” he said.

He pointed to Western Australia as a possible model for changes. There, daily petrol prices have to be announced the previous day. However, changes to the law would be needed to enforce such a measure here in Germany.

The watchdog would take a very tough approach in future to any proposed mergers, he said.

“On the basis of our findings, we will prevent further concentration in the petrol station market and ensure that the oligopolists do not abuse their market power,” Mundt said. 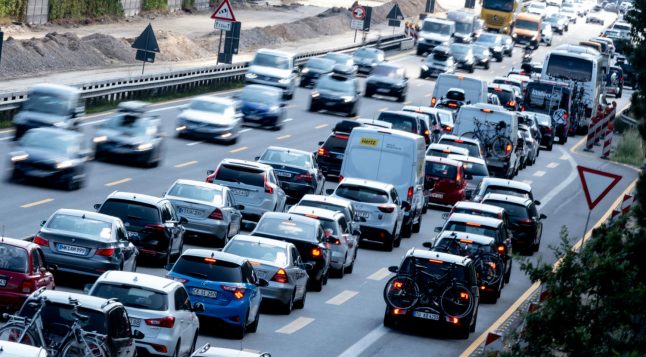