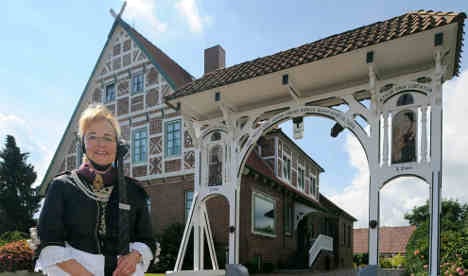 Last year there were 300,700 farms, 20,900 fewer than there were three years previously, according to the 2011 agriculture report, which has been seen by the Passuer Neue Presse daily paper.

Last year 1.1 million people were employed in agriculture, representing a 2 percent decline on the previous year – slightly under the 2.2 percent reduction in the number of farms.

Farms are getting bigger as their number is becoming smaller, with the average area of land under cultivation up from 52 hectares to 56 hectares since last year. More than half of all farmed land in Germany is being cultivated in large farms with more than 100 hectares.

In 2009 farms accounted for 6.5 percent of Germany’s economy, raising €140 billion. Agricultural exports were growing during 2010 after the crisis of 2009, the paper said.

Direct payments from the European Union accounted for around 52 percent of the average income of German farmers, the ministry report admitted.