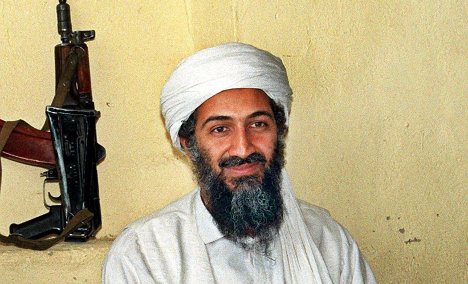 According to the poll for public broadcaster ARD, 64 percent felt killing the head of the terror group al-Qaida was no cause for joy while only 28 percent did.

Moreover, just 42 percent of Germans believe the United States had the right to kill bin Laden and 52 percent believe soldiers should have tried to apprehend him to bring in front of an international tribunal.

A slight majority – 51 percent – also believe bin Laden’s killing has damaged security, at least in the short term. They believe the risk of terrorist attack has increased while 45 percent believes it has stayed the same.

The poll comes as Chancellor Angela Merkel has faced stark criticism from German politicians after she expressed joy immediately after the killing of bin Laden.

The survey of 1,001 Germans by Infratest dimap has a margin of error of between 1.4 and 3.1 percent and was conducted on Monday and Tuesday.