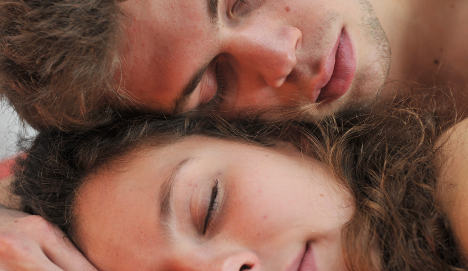 district of Schwabing have been slapped with fines for €1,050 and €700 some six months later.

The pair, aged 22 and 23, were arrested by police at 3.45 am on a Sunday last October after being discovered “engaging in sexual activites with one another” on the corner of the club-filled Leopoldstraße according to the report made at the time of the arrest.

“They made their confession and were released after questioning” a police spokesperson told local daily Müncher Abendzeitung.

Now, over six months after the incident, the local court in Munich has served the

The local paper commented, “€1750 could buy a suite in a five star hotel.”

Police told reporters from the Müncher Abendzeitung that they stumbled across the incident totally at random, after seeing a crowd of spectators who had gathered to watch the action and going to investigate.