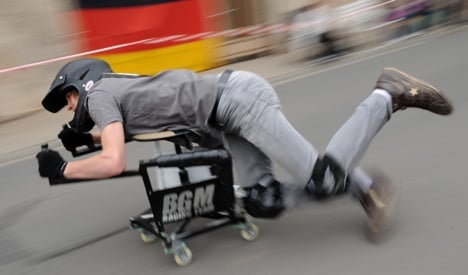 Feller set a new course record for his win by covering the 200-metre downhill stretch in just 26.95 seconds, reaching speeds of up to 35 kph (22 mph).

“His lying-down technique was sensational!” gushed organizer René Karg of Feller’s winning run, before pointing out the strict regulations in place for the third championship of its kind: the chairs are allowed to be fitted with inline-skate wheels and handles, but no kind of motorized aid is permitted.

“We check each chair in advance,” said Karg.

Racing in pairs and equipped with helmets and kneepads, the 58 participants then launch themselves onto the course head-first from a ramp.

This year’s racers mainly came from areas around Cologne, Stuttgart and Luxembourg, with the second and third places won by local speed demons Andreas Ripper and Finn-Jan Rucktäschel.

The design prize was won by Heiko Winter, also a local resident, who was dressed as a cowboy and had fitted his chair with a horse’s head and a saddle. 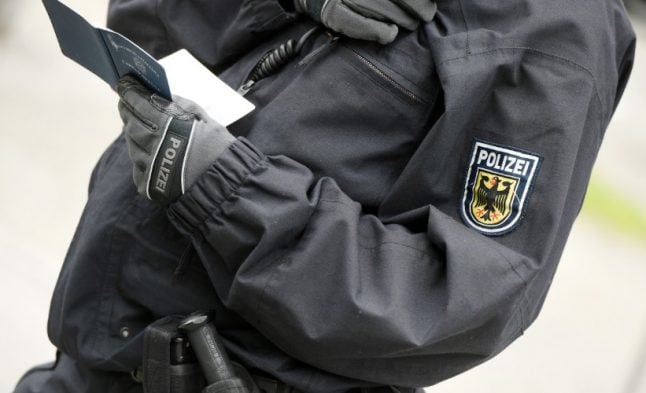 A 63-year-old former officer who already has a police record over previous far-right crimes and his wife, 55, were detained on Friday in the Bavarian town Landshut in the case that has sparked a row over right-wing extremism within German law enforcement.

“Both are suspected of sending several emails with insulting, hate inciting, threatening content to parliamentarians and various other addressees,” said Frankfurt prosecutors in a statement.

The unnamed suspects have since been released as prosecutors said they did not have sufficient evidence as yet to remand them in custody.

But investigators were combing through data carriers seized from the suspects.

The so-called “NSU 2.0” affair has already claimed the scalp of police chief Udo Münch of the state of Hesse, who resigned after it emerged that police computers were used in the search for details about a far-left politician who subsequently received one of the threatening letters.

While right-wing extremism was once thought to plague mostly eastern states, Hesse was shaken last year by the murder of pro-migrant politician Walter Luebcke, allegedly at the hands of a neo-Nazi.

It was also in the Hessian city of Hanau that a man gunned down nine people of foreign origin in February this year. 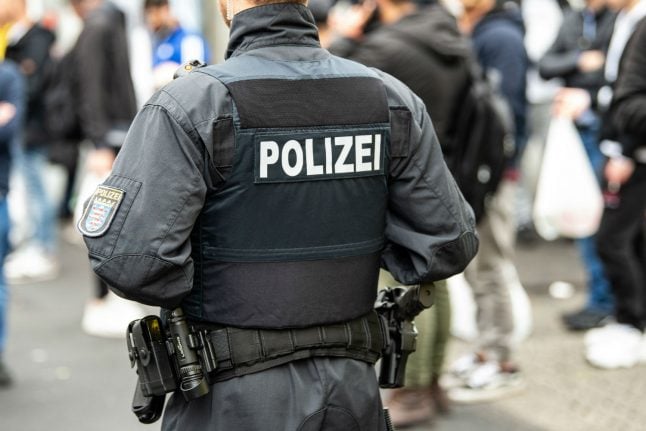 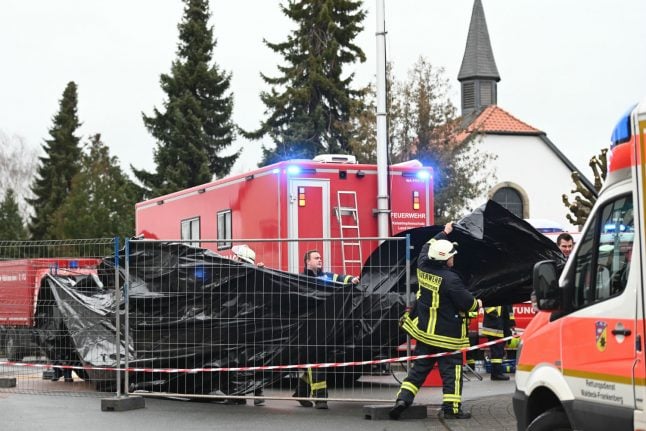