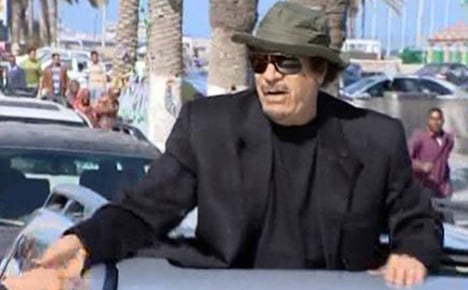 According to a report in news magazine Der Spiegel, the minister suggested in an internal memo that the Libyan dictator’s frozen assets in Germany and other European countries should be transferred to the United Nations to fund a humanitarian mission in Libya.

The magazine says that Qaddafi has €6 billion frozen in Germany, which, according to Brüderle, “could pay for humanitarian deliveries to alleviate the distress of the population in the whole of Libya.”

The memo rules out Germany acting unilaterally, for legal reasons, but says a European Union initiative would be possible. “It needs the cooperation of the EU community,” it says.

Brüderle said there was nothing in international law preventing the EU from now confiscating Qaddafi’s money.

The EU froze all of the Libyan regime’s European bank accounts following its military campaign against the opposition forces. It’s stated intention is to give this money to the Libyan people. 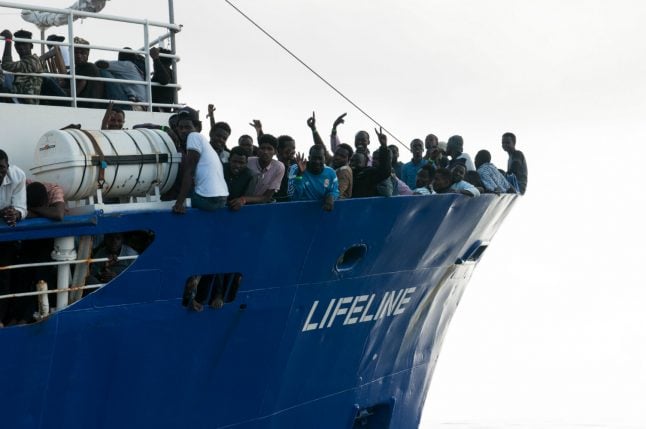