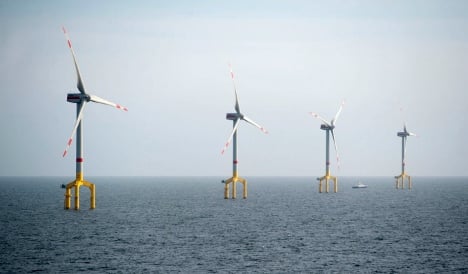 Daily Passauer Neue Presse reported Wednesday that Röttgen had told a gathering of conservative MPs that the price per kilowatt-hour would rise only by about 0.1 to 0.9 cents over the next decade under the government’s plan.

The paper reported that Chancellor Angela Merkel had told the same meeting that a break with the past was needed and an accelerated exit from nuclear power was essential.

The German Institute for Economic Research (DIW) has calculated that a faster change-over would cost the energy industry up to €200 billion. But the price of electricity for consumers and industry would “rise only slightly, because there are as many price rises as price-lowering effects,” DIW energy expert Claudia Kemfert told daily Rheinische Post.

While the cost of capital investment would push up prices, “imports would have a price-lowering effect because electricity from other countries is cheaper. Also the growth in competition could put downward pressure on the price,” Kemfert said.

The boss of the German Energy Agency (Dena), Stephan Kohler, called for the construction of 15 to 20 new gas and coal-powered energy plants by 2020. This was necessary “to compensate for the shortfall in atomic energy and the old coal plants which indeed should be taken off the grid on environmental grounds,” he told the Rheinische Post.

Kohler said politicians needed to quickly decide “by whom, where and when the necessary power plants and the grid capacity for renewable energy is going to be managed.”

“If we sort this all out in the coming decade, a exit from nuclear power once and for all is realistic between 2020 and 2023.” 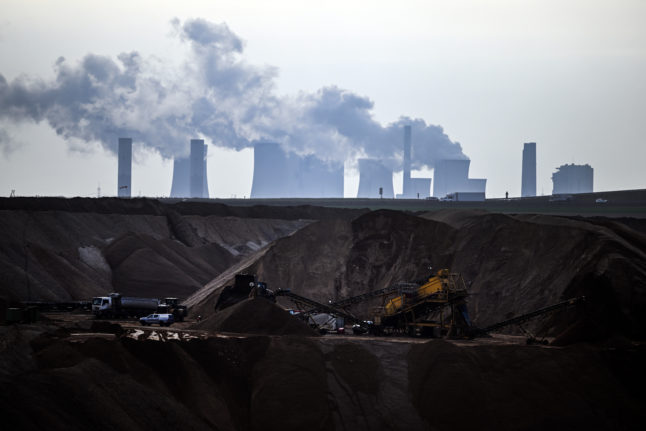