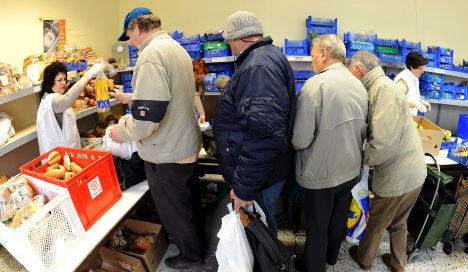 Four out of five people believed the state would demand more of their money in 10 years’ time than it does today.

Yet 63 percent believed welfare for the elderly would shrink and nearly as many were prepared for cuts to public health, though only about one in three expected cuts to Hartz IV unemployment benefits.

The figures are contained in an unpublished poll on people’s beliefs about the prospects for Germany’s “social market” model for the next decade, conducted by the surveying firm Infas on behalf of the Bertelsmann Foundation and published Thursday by daily Die Welt.

The picture that emerges is that Germans still have high expectations of their welfare system. Nine out 10 respondents believed that a person who works throughout their life should be able to maintain their living standard in old age.

About 70 percent of people demand the right to paid work that can sustain a decent standard of living – suggesting support for a universal minimum wage, which Germany currently does not have.

One in three people believed it was reasonable that banks and energy firms be taken over and run by the state.

But the majority believed that the economy would strengthen or at least would lose nothing of its international competitiveness. Nearly 40 percent think economic growth will strengthen – suggesting the well-documented looming demographic crisis caused by Germany’s ageing population is not causing any major fear. 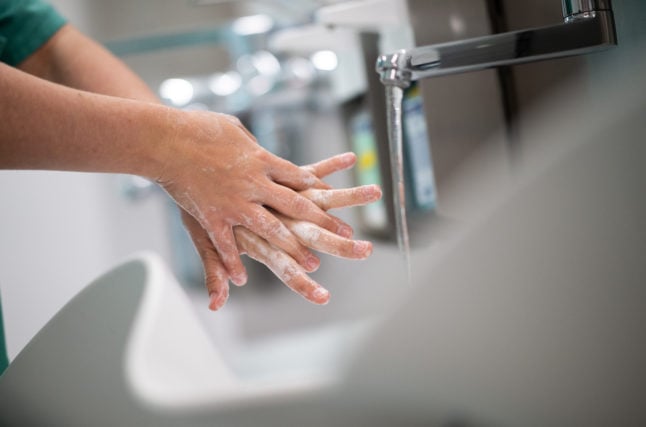