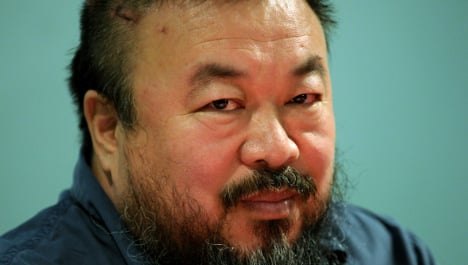 “I learned with great concern that Ai Weiwei was prevented from leaving Beijing on Sunday and has since been held,” said Foreign Minister Guido Westerwelle, who has himself just returned from a visit to Beijing and Tokyo.

of freedom of opinion and human rights during his trip.

“I call for an urgent explanation from the Chinese government and expect Ai Weiwei to be released without delay,” added Westerwelle.

Ai’s wife said earlier on Monday that police in Beijing had refused to disclose why they detained the artist, who helped design the city’s famous “Bird’s Nest” Olympic Stadium but has since irritated the authorities.

He was taken into custody on Sunday at Beijing’s international airport as he prepared to board a flight “abroad”, his wife said. Members of his staff said he was travelling to Hong Kong.

His disappearance drew immediate concern from human rights groups and came after scores of dissidents, activists and rights lawyers were rounded up in recent weeks amid fears authorities are increasingly cracking down on dissent. 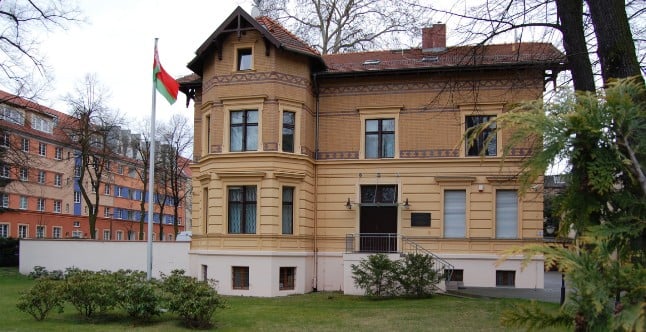