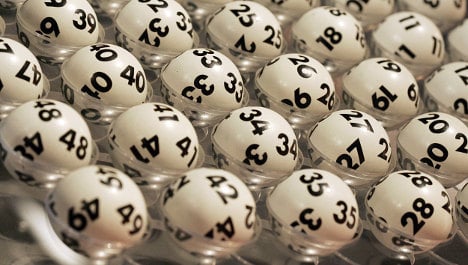 The state-run Lotto company in Baden-Württemberg announced Monday that the winner, whose identity has not been revealed, was the only contestant to choose all six numbers correctly as well as getting the extra “super number.”

Two lotto players, one from Baden-Württemberg and the other from the Rhineland-Palatinate, won €1.44 million each for picking the correct six, though without the super number.