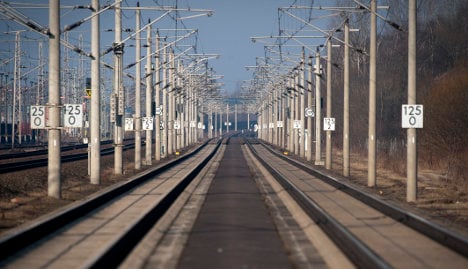 The GDL drivers’ union announced that the strike would begin at 3am and last 47 hours until 2am Saturday. Northern Germany would be most heavily affected, GDL said.

The affected operators include Abellio, Arriva, Benex, Veolia Verkehr and Hessische Landesbahn, along with its subsidiaries. However national operator Deutsche Bahn is not affected.

Northern German operator Metronom would be hit by large cancellations on lines from Hamburg to Bremen, Cuxhaven, Hannover and Göttingen.

Keolis Germany was being exempted from the strike because the firm had on Wednesday expressed willingess to continue negotiations.

“We welcome the understanding show by the employers,” said GDL chairman Claus Weselsky. The talks with Keolis were expected to begin soon.

GDL said it was striking because the operators were refusing to discuss a uniform pay scale for drivers across the whole of Germany.