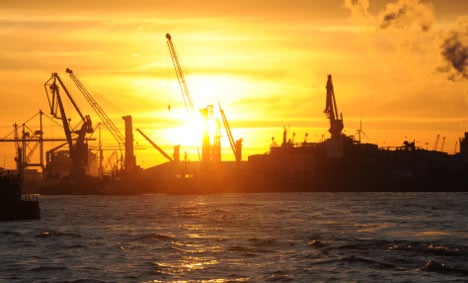 Port and customs officials are working together with the Interior Ministry to create an emergency plan for processing radioactive freight, daily Financial Times Deutschland reported.

Customs will likely inspect the ships, a spokesperson told the paper.

“But we have the advantage that many ships usually pass through other European ports first,” the spokesperson said.

Similar measures are taking place at ports around Europe, and the largest in Rotterdam has demanded that shipping companies guarantee in writing that their goods from Asia have not been exposed to radiation coming from the ongoing nuclear crisis at the Fukushima power plant in Japan.

“It is up to the shipping company to instruct their crews to clean the containers during their passage,” a spokesperson from Rotterdam said.

The first contaminated ships from Japan are likely to reach Europe in mid-April, but many officials remain uncertain on how to handle them.

“It will be very complicated and there is no solution,” Erik van der Noordaa, head of ship classification society Germanischer Lloyd told Financial Times

Deutschland. “I imagine European ports will send away ships from Japan.”