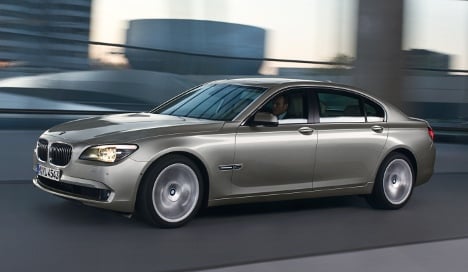 Many stretches of Germany’s extensive motorway network have no speed limit but the area near Hamburg in the north where the man was caught had a 100-kph restriction.

Police attempted to give chase in an unmarked patrol car but the seven-series BMW with Polish number plates was too fast. He was eventually caught further on with the help of several police cars.