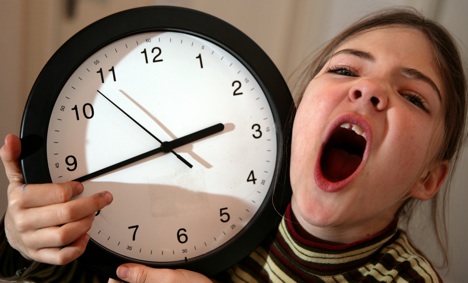 The clocks across the country will be switched from 2am to 3am early on Sunday morning, and rail operator Deutsche Bahn has advised passengers to check timetables carefully before travelling.

The rail operator says 120,000 clocks will have to be reset in its trains and stations, an operation that is expected to take an hour. The change will affect over 50 night-train connections, though Deutsche Bahn is not expecting delays.

At the end of summer time in late October, night trains are forced to wait in stations for an hour to accommodate the change, but when the clocks are moved forward, the trains simply continue their journey.

Health experts warn that the time change could cause a “mini-jetlag” in young children and old people, and the health insurance company Techniker Krankenkasse has advised people to go to bed early.

Motorists are also advised to be extra-vigilant on country roads early in the morning, in case of wildlife crossing the road.

Germany’s time-change is controlled by radio signals set from atomic clocks at the National Metrology Institute (PTB) in Braunschweig. 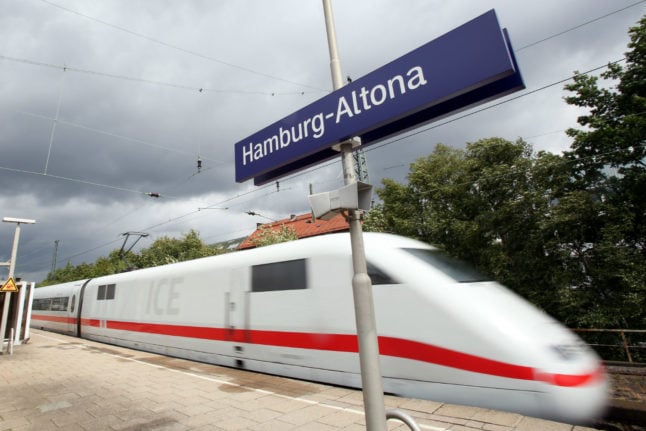