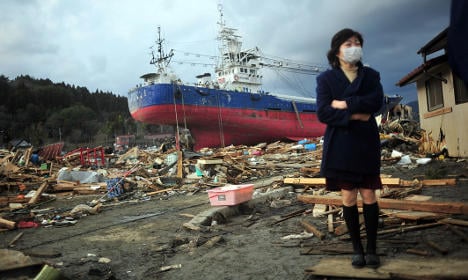 Any assessment of losses is “still subject to considerable uncertainty,” a Hannover Re statement noted, but the firm based the figure on a preliminary analysis.

The world’s biggest reinsurance company, Munich Re, said late Tuesday that the March 11 Japanese earthquake and tsunami would result in claims payments of around €1.5 billion.

After initially posting marked drops on the Frankfurt stock exchange, shares in the two groups recovered in late morning trades.

Swiss Re, the second biggest global reinsurance group, has estimated it will have to pay out $1.2 billion (€850 million) in claims related to the quake and tsunami.

In Japan, the government estimated the total cost of the quake and tsunami could hit ¥25 trillion ($309 billion), and that growth would be affected in the next fiscal year.

Munich Re shares were essentially unchanged at €110.05, while the Dax index on which they are listed was 0.14 percent higher overall. 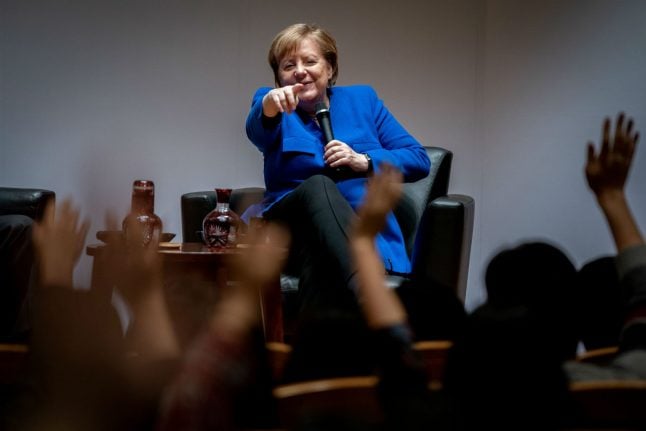 PARTNER CONTENT
Living abroad: how can you assess your mental health?