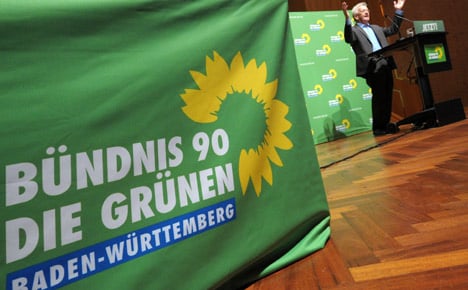 Over the past week, the Greens have gained five percentage points and now have 25 percent support in Baden-Württemberg, according to a survey for Focus magazine published on Sunday.

But an SPD-Green coalition would have 47 percent support, beating a possible governing partnership between the Christian Democrats (CDU) and the Free Democrats (FDP) by three points.

Should an SPD-Green coalition win, and the Greens come out ahead of their Social Democratic partners, the wealthy region could see a Green party state premier.

In the neighbouring state of Rhineland-Palatinate, the Greens have also been charging ahead. The same poll showed that support for the ecology party had jumped to 14 percent, four points ahead of where it was just one week ago.

The top Green party candidate there, Eveline Lemke, told Focus that the nuclear crisis in Japan was dominating final phase of the election campaign.

“Japan is the main topic at every event we have,” she said.