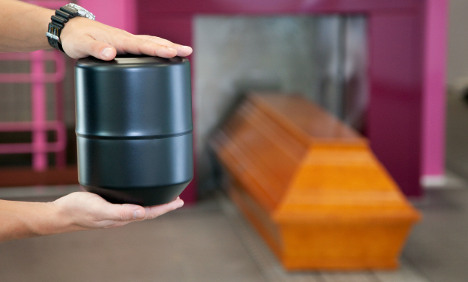 The Aschaffenburg station published a newspaper ad for the contest that read like an obituary on January 23 this year. Listeners were encouraged to send in their “last words” to be broadcast on air.

The person with the “coolest answer” would win funeral insurance worth €3,000, it said.

But the BDB German association of undertakers took the station to court, demanding the ad and its sponsor – a local funeral home – be banned.

But on Thursday the district court rejected the case, saying that an advertising campaign could not be prohibited on the grounds of bad taste, or because it offended certain parts of the community.

The advertisement was also not a violation of human dignity, the court said.

Instead the ad may have failed to clearly present the business deal between the radio station and the undertaker, the court said.