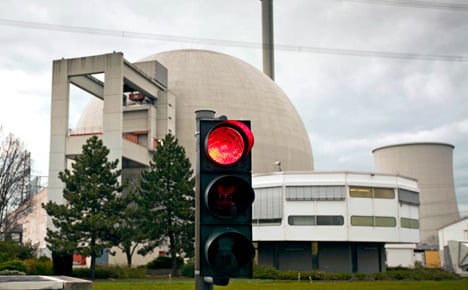 “I have asked for a review to see if further legal considerations are necessary,” Lammert said in the Wednesday edition of the daily Berliner Zeitung.

The nuclear crisis in Japan prompted Merkel on Tuesday to order the immediate closure of seven of the country’s 17 atomic power plants as widespread public opposition to nuclear energy begins to threaten her centre-right coalition, especially in the face of crucial state elections in Baden-Württemberg on March 27.

Germany’s opposition is arguing the law passed last autumn by the government extending the lives of German nuclear power plants is still valid and that a shutdown of any plants would also need to happen within a formal legal framework.

Thomas Oppermann, the parliamentary whip of the centre-left Social Democrats, accused Merkel of “repeated disregard for the German parliament.” He said it was not acceptable for the chancellor to simply decide by decree not to adhere to a law already on the books.

The government is basing its three-month moratorium on paragraph 19 of its nuclear law, which states that reactors can be shut down in an emergency situation. But some experts have said since there is no apparent danger from German nuclear power plants right now, a shutdown could allow energy companies to sue for damages over lost revenue.

Wolfgang Pfaffenberg, an economics professor at the University of Bremen, told the website of news magazine Der Spiegel that the planned closure of the reactors until mid-June could cost energy firms more than half a billion euros. 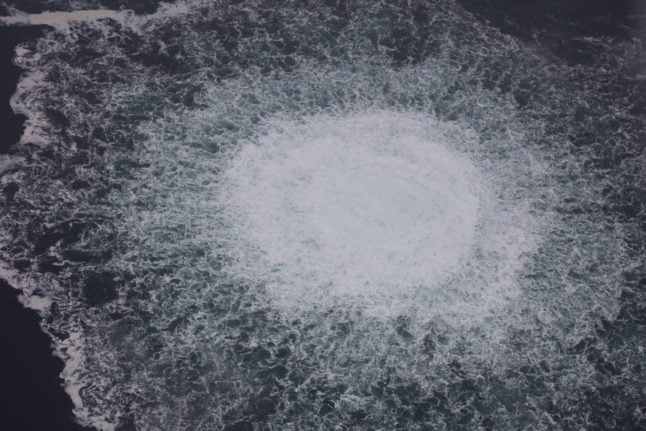