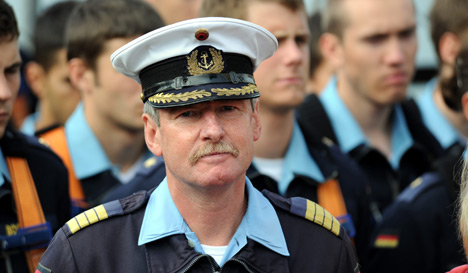 The calls to reinstate Norbert Schatz are particularly loud among the conservative Christian Democrats (CDU).

“I strongly advise the naval leadership to give Mr. Schatz back his command,” Jürgen Hardt, a CDU parliamentarian and naval expert, told the Tuesday edition of the Rheinische Post.

Ernst-Reinhard Beck, the parliamentary defence spokesman for the conservative CDU bloc, told the Financial Times Deutschland that Schatz’ name should be cleared in the wake of the investigation into the affair that scandalized the navy and Germany. He would like to see the Gorch Fock resume its role as a training vessel, he said.

In January, Schatz was relieved of his duties as commander of the training ship by then-German Defence Minister Karl-Theodor zu Guttenberg after officer cadets came forward with claims of gross misconduct on board the ship leading up to and after the death of a female cadet in November.

A previous report had highlighted allegations by former cadets who said instructors were involved in heavy drinking and sexual assaults, in addition to subjecting naval trainees to humiliating drills.

The Financial Times Deutschland, which had obtained a copy of the 98-page report by a committee led by German Navy Adm. Horst-Dieter Kolletschke, said the allegations against Commander Norbert Schatz had proven themselves to be “largely untenable.”

On the other side of the political spectrum, Green Party politician Omid Nouripour also called for Schatz’ record and reputation to be cleared.

But Rainer Arnold, the parliamentary defence spokesman for the Social Democrats, expressed dissatisfaction with the report itself, saying he thinks the navy is trying to play down the affair.

“I don’t sign on to this report,” he said in the Tuesday edition of the Mitteldeutsche Zeitung. “Because when you read it carefully, you see that there were some very serious developments here.”

He said it was up to the navy to remedy those, not politicians. 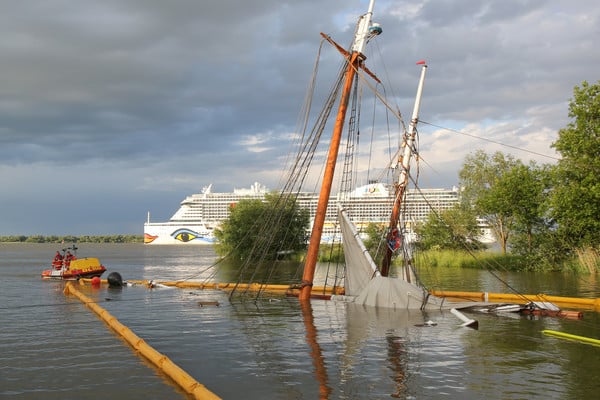 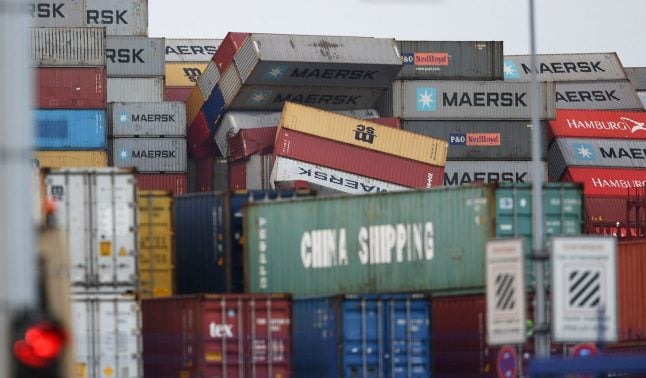