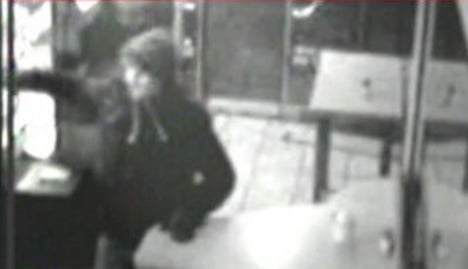 The surveillance video shows a young man attacking the 48-year-old worker in Hamburg’s Eimsbüttel neighbourhood by approaching him from behind and stabbing him multiple times, causing nearly fatal wounds.

The suspect then fled along Schwenkestraße, a nearby side street, while the worker was brought to the hospital in critical condition, according to the police report.

The February 13 attack was likely linked to an incident the night before when two young men, accompanied by two young women, argued with the shopkeeper over the quality of their döner meat.

Police suspect that one of the two men returned the next day to commit the assault.

The suspect is believed to be 20- to 25-years-old, between 175 and 180 centimetres tall, and was wearing jeans and a dark hooded jacket at the scene of the crime.

The homicide division of Hamburg’s state police has taken over the investigation.

Around 86 percent of German hops and 24 percent of the world’s hops are produced in the Hallertau region in the heart of Bavaria between Munich, Ingolstadt, Regensburg and Landshut.

For centuries, the “most Bavarian” of all plants have been grown and cultivated here and have shaped the landscape as well as the identity and culture of the inhabitants. 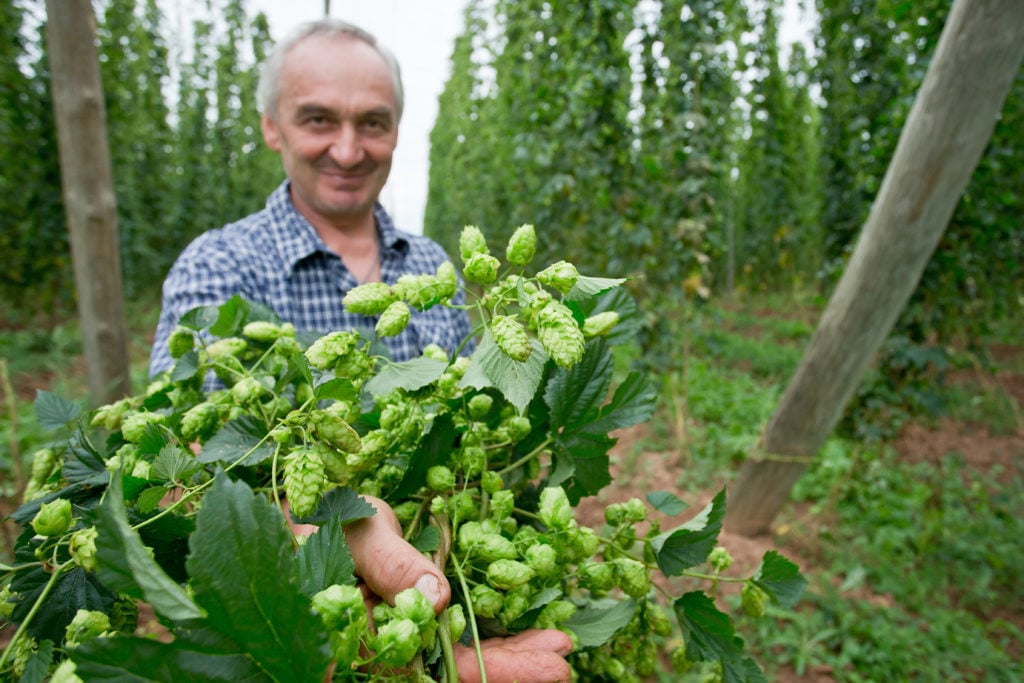 In 1538, Spalt received the first German ‘hop seal’, which officially confirmed and protected the origin and quality of the hops. It was a punishable offence if hop plants were stolen or exported.

Hop cultivation in the central German region has a tradition of more than a thousand years and the region’s main focus is on the cultivation of bitter hops.