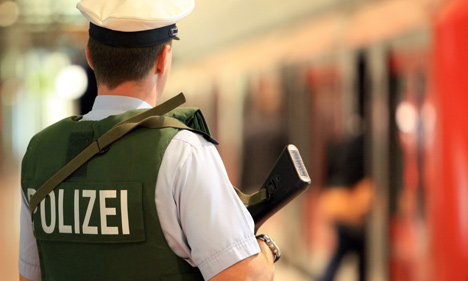 “In Germany and abroad there are people who are ready and able to carry out attacks,” said Heinz Fromm, president of the Federal Office for the Protection of the Constitution, or Verfassungsschutz, in an interview with the Berlin daily Tagesspiegel.

He said jihadist groups have not abandoned their agenda, even though the heightened security measures put in place last year had possibly hindered their plans.

Germany had bolstered the number of police at airports and railway stations in November after receiving warnings that extremists were planning an attack. Those security measures began to be gradually relaxed at the beginning of February.

Fromm recalled the case of the so-called “Sauerland Group,” which had planned car bomb attacks on American facilities. Members of the cell continued working on their plans despite knowing authorities had them under surveillance.

According to him, there are about 1,000 people on the “Islamic-terrorist spectrum” in Germany.