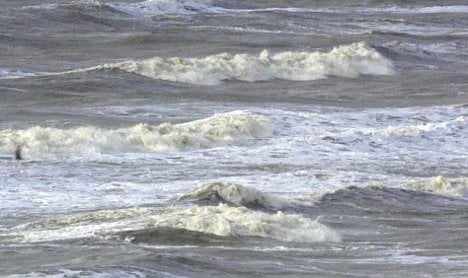 “The four-member crew of the German boat ‘Frigga,’ who began experiencing problems Sunday and found themselves in an emergency situation, were rescued by the merchant ship ‘Bow Engineer’ with help from the Argentine Marine,” a statement issued by the navy said.

The four Germans had set sail from Mar del Plata before experiencing power trouble and taking on water, a navy official said, adding that the men were in good health.

The Germans’ rescue had been delayed by rough weather, and the men had some help from a Panamanian vessel while awaiting assistance some 580 miles (1,100 km) off the Argentine coast.

The sailboat had been in danger of sinking, taking on more water than its pumps could handle, German news agency DPA reported.