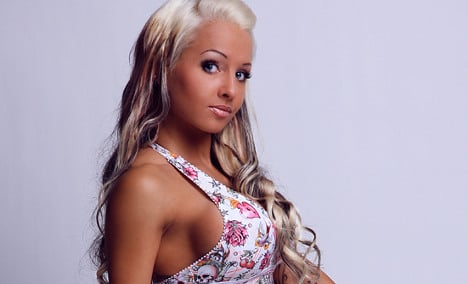 The 23-year-old had been in a coma for nine days after complications during the surgery to increase her breast size from an F to a G cup. She died on Thursday, spokesperson for the Hamburg state prosecutor’s office Wilhelm Möllers confirmed.

Prosecutors continue to investigate the 54-year-old anaesthesiologist and the 49-year-old surgeon who performed the operation on suspicion of negligent homicide.

“We will conduct an autopsy,” Möllers said, declining to give further details in the case.

Media reports last week said evidence of a possible offence was provided to police by a paramedic. Medical equipment and medications were seized by police at the scene and expert medical investigators had been called in.

According to daily Bild, the young woman wanted to increase the size of her silicon breast enhancements from 500 grammes to 800 grammes each. She went to the Alster Clinic, a plastic surgery clinic in Hamburg.

A paramedic filed a report to police that a resuscitation had been performed either too late or incorrectly, according to the paper.