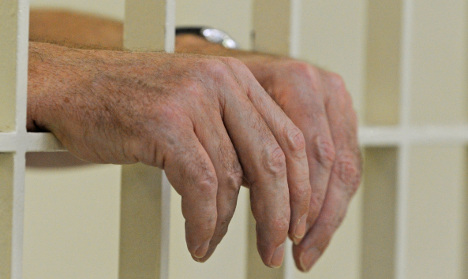 The court upheld complaints by the convicts who, despite having served their original sentences, were being held in preventive custody because they are still considered dangerous.

The court also ordered Germany to pay compensation to three of the complainants – of €70,000, €30,000 and €25,000 respectively. The fourth had not made any application for compensation.

Preventive detention is a type of imprisonment that is not specifically a punishment for a particular crime but rather is used to stop a person from committing a future crime. In Germany, it can be added to an existing jail sentence if the offender is deemed still to pose a serious risk to society.

However, that law has been applied retroactively to some prisoners who were originally sentenced while the 10-limit was still in place, including the four complainants in the current case.

The court ruled that the situation breached the offenders’ fundamental rights to freedom as well as the prohibition on retroactive application of laws known as “no penalty without a law.”

After the European court ruled in December 2009 against the retroactive application of the no-limit law, the government agreed to scrap the practice, effective on January 1 this year.

All four of the complainants are serious sex offenders. Two are serving backdated preventative sentences in Aachen, while another is now out of prison, though under police watch. The fourth is mentally ill and is in a psychiatric institution, from which he would not be released even if the European court ruling were applied.

Germany’s Constitutional Court will examine complaints lodged by the four offenders on February 8.