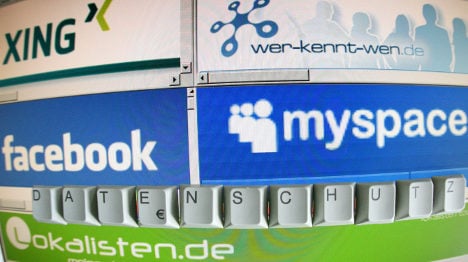 Myspace announced on Tuesday that they would cut nearly half their staff, some 500 people, among them 30 employees in Germany.

The California-based company launched in 2003 and was among the first successful social networking sites. In 2005 it was purchased by Rupert Murdoch’s News Corp. for $580 million, according to news agency the Associated Press.

But in 2008 it was overtaken by Facebook as the busiest social network and has been bleeding money since.

Tuesday’s cuts, which also heavily hit offices in the UK and Australia, reportedly came after a site revamp in October 2010 that allows operation by fewer employees.

Chief executive Mike Jones said that Myspace must separate itself from past structures to open the path to profitability.

The restructuring follows previous cuts in summer 2009, when former company leader Owen Van Natta laid off one-third of the company’s then 1,500 employees.

With some 100 million users, Myspace hopes that its newly specialised platform focussing on music, videos and celebrity news will carve out a special niche in the face of its ever growing competitor Facebook, which is frequented by more than 550 million users.