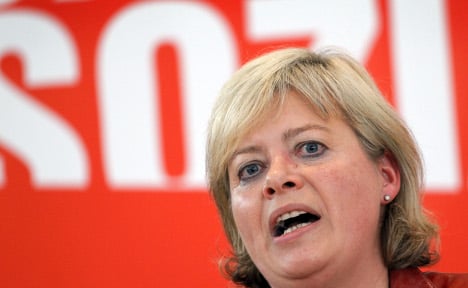 Speaking the party conference of his Christian Social Union (CSU) in Wildbad Kreuth, Seehofer said that Lötzsch’s comments this week justified exploring ways to proscribe the party. At the same time, he announced a tougher debate with “political opponents, including The Left.”

Seehofer said he absolutely had sympathy for the demands by CSU General Secretary Alexander Dobrindt, who on Wednesday said that any party that acted like The Left ran the risk of not just being monitored by the authorities “but also that a ban could under the circumstances be considered.”

Lötzsch had announced “that she wanted to adopt communism in Germany, that this is a stated goal of The Left party in Germany,” Dobrindt claimed.

She was therefore standing outside the constitution, which meant The Left party had to be “urgently monitored” by the country’s domestic intelligence agencies, he said.

It was unfortunate that The Left party, which is the successor to East Germany’s communist party, was falling back into old patterns, he added.

In Monday’s edition of the leftist newspaper Junge Welt, Lötzsch published a commentary about the pursuing communism. Included in the piece was the statement:

“We can only find the paths to communism if we set out and try them out, whether in opposition or in government.”

However, in the last sentence of the article, she also spoke out for democratic socialism as the future motto.

Despite CSU rhetoric, banning the party, which regularly polls about 10 percent support nationally, is highly unlikely. Such talk of proscription is normally reserved for far-right parties such as the neo-Nazi National Democratic Party. 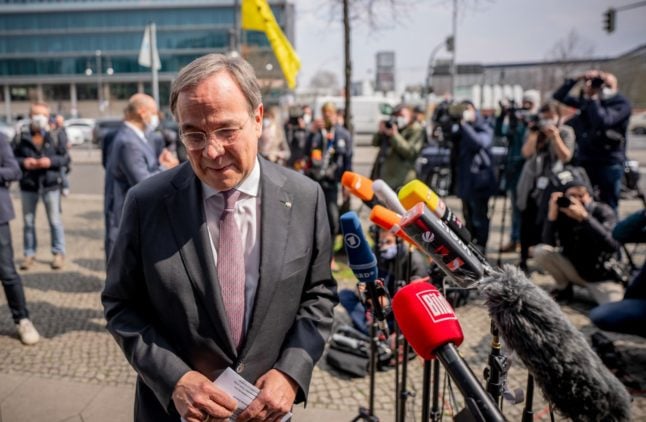 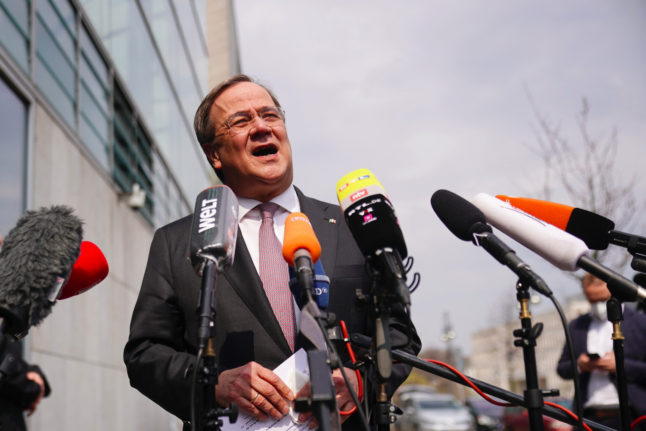