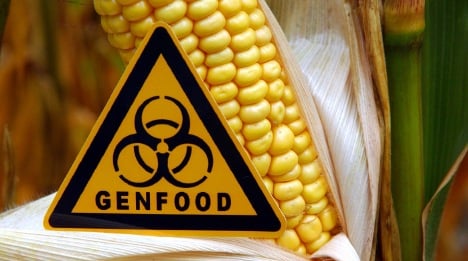 The paper’s Wednesday edition reported that the US Ambassador in Paris, Craig Stapleton – a friend and business partner of former US president George Bush – urged Washington in 2007 to penalise the EU and particularly countries which did not support the use of GM crops.

“Country team Paris recommends that we calibrate a target retaliation list that causes some pain across the EU since this is a collective responsibility, but that also focuses in part on the worst culprits.

“The list should be measured rather than vicious and must be sustainable over the long term, since we should not expect an early victory. Moving to retaliation will make clear that the current path has real costs to EU interests and could help strengthen European pro-biotech voices,” said Stapleton, who co-owned with Bush the Texas Rangers baseball team.

Germany, along with many European neighbours, opposed the use of the US biotech firm’s genetically-modified corn, MON 810 and eventually banned the corn in 2009.