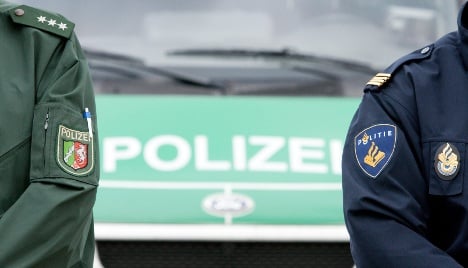 The police halted the train after German authorities said a female passenger on the train had indicated “suspicious behaviour” by another passenger, Dutch news agency ANP reported, quoting a police spokesman.

Daphne van Hagen, a spokeswoman for Barneveld council, told news agency AFP: “A team of police specialised in explosives is checking whether there are explosives on the train.”

Some 300 passengers had been taken off and transferred onto buses while nearby farms had also been evacuated, Van Hagen said.

ANP said the suspect passenger on the train from Frankfurt had got off before the evacuation process.

Dutch police were not immediately available to confirm the reports or to give further details.