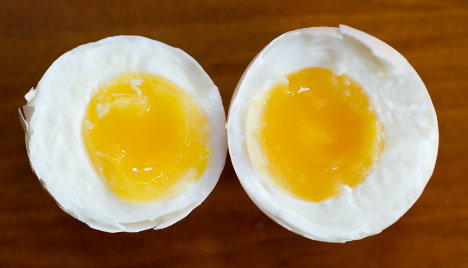 The state of Lower Saxony said it would temporarily quarantine 1,000 farms with egg hens, pigs and turkeys until the Agricultural Ministry could ensure their products were safe for consumption.

The toxic substance, first found last month, is thought to have made its way to Germany’s farms via feed contaminated by a fatty acids mixture from a Dutch distributor.

Officials in the western state of North Rhine-Westphalia said on Monday 8,000 egg-laying hens would be culled because they had eaten feed laced with dioxin.

The animals in the county of Soest will be burned, according to local veterinarian Wilfriend Hopp. He estimated 120,000 eggs contaminated with dioxin had already been sold to the public.

“We’re getting several thousand back from retailers,” he said.

There were also reports on Monday that farms in the states of Schleswig-Holstein, Thuringia, and Saxony-Anhalt had received toxic animal feed.