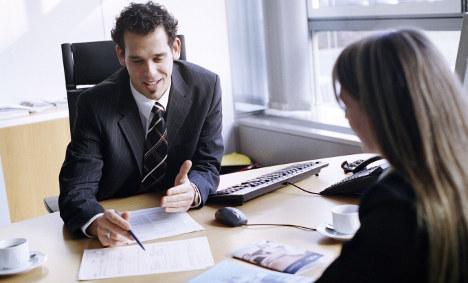 “In the future, the government will have undercover investigators and won’t simply check the overall conditions,” Aigner told the paper.

She said the government investigators would not aim to supplant consumer watchdog Stiftung Warentest, but rather would attempt to bolster the credibility of such independent bank rankings.

“There’s the problem that informants cannot be named, which frequently allows the banks to question the results,” Aigner said.

Just months after new regulations were put into place to improve the information made available by German banks, the consumer watchdog went to 21 different financial institutions for a total of 146 consultations.

Six banks received “deficient” marks, while 12 were considered “adequate,” and only three were “satisfactory.” Not a single institution was given the top “good” grade.

“Laws can only help when someone ensures that they are being implemented,” said Aigner. “We will expand the ability to make checks for the good of consumers.”