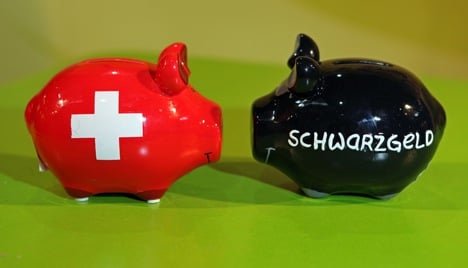 They hope to claw back another €200 million ($260 million) next year thanks to secret banking data from both countries which they had acquired relatively cheaply, according to the latest edition of weekly Der Spiegel.

In 2008 a former employee of Liechtenstein’s biggest bank sold data on client accounts in the secretive Alpine banking haven to the German secret service for €5 million.

The affair triggered a high profile crackdown on tax evasion in Germany, prompting investigations into business executives, sports stars and entertainers, and resulting in the conviction of former Deutsche Post head Klaus Zumwinkel.

Early this year officials in the German state of North Rhine-Westphalia bought a computer disc for a reported €2.5 million with information on secret Swiss accounts.

In July, German authorities raided branches of Credit Suisse in Germany as part of a tax evasion probe, sparking tension with Switzerland, which said the data was stolen in violation of its sacrosanct banking secrecy law.

Germany’s Constitutional Court has since approved the practice of using stolen data to track down tax fiddlers. 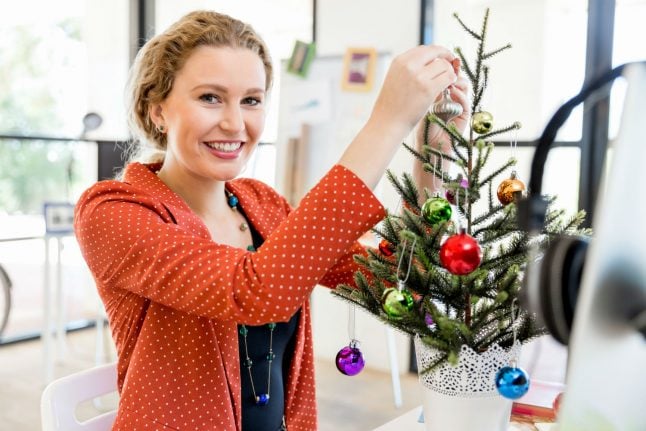 JOBS
What are the top holiday jobs for students in Germany? 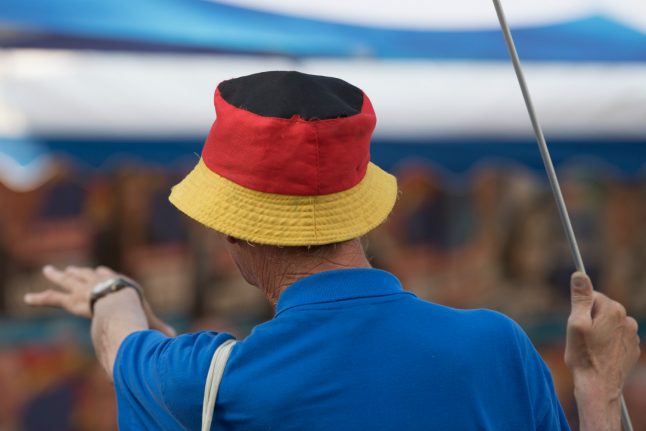