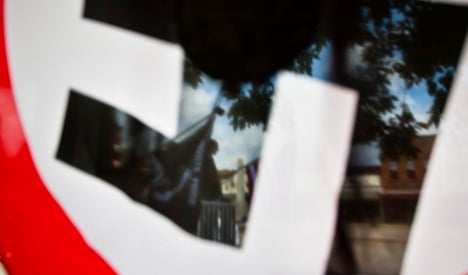 The group of about 25 neo-Nazis marched through the district until they reached Turmstrasse underground station where they extinguished their torches, according to a report in Sunday’s Berliner Morgenpost.

They then ran off in different directions, but by that time a number of plain-clothes police officers had arrived at the scene and arrested four suspects, confiscating leaflets. The four men aged between 20 and 26 years old are being investigated on suspicion of incitement.

It seems the group were members of the ‘National Liberation Front’, a particularly radical group of neo-Nazis. The motivation for the short march is not clear.