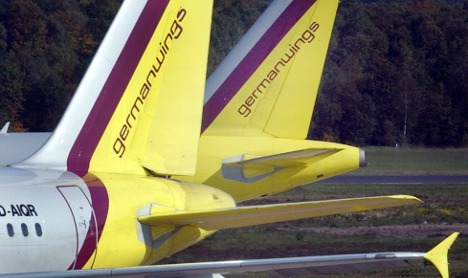 According to daily Bild, a 21-year-old service company employee on Saturday thought he was filling the planes at Berlin’s Schönefeld airport with water, not realising the 3,000-litre tank was contaminated with fuel.

The mistake was not discovered until after the planes to Zweibrücken, Cologne and Munich took off, Germanwings spokesman Joachim Schöttes said on Sunday.

The crews all reported noticing a strange smell while preparing beverages for passengers, at which point they decided to serve juice and soft drinks instead, Bild reported.

“The passengers had to do without tea and coffee,” Schöttes said.

The plane tanks have since been cleaned and the airline is investigating the mistake, Schöttes added.

Passengers did not come in contact with the fuel, but crewmembers were examined by medical experts. They are now back on duty, the paper said.

It remains unclear how many litres of jet fuel contaminated the water tank, the paper said.