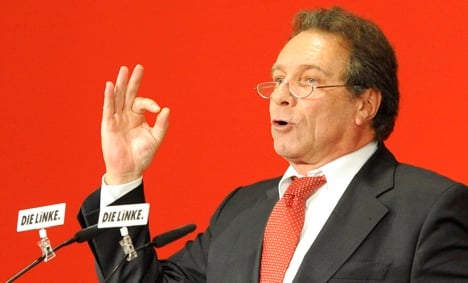 “Airport security checks of people and luggage should be taken over by federal police,” Ernst told the Leipziger Volkszeitung newspaper. “The private security staff should incorporated into the police force.”

Only one in 10 airport security staff are currently policemen, and Ernst believes this is compromising passenger safety. The government has said that cost-cutting is the main reason for the privatization.

Ernst also called for a ban on outsourcing in airports. “All security-related matters need to be dealt with by airport operators,” he warned. “The rage for outsourcing endangers security in the long run.”