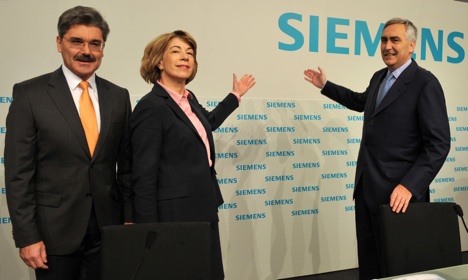 According to a study carried out by consultancy firm McKinsey, Germany and India have the lowest percentage of women in top business posts, putting the two countries joint last in a table of the world’s 11 most industrialized countries.

Only two percent of CEOs in Germany are women, the study found, with Barbara Kux of Siemens and Regine Stachelhaus of the energy company E.ON being among the few.

Sweden comes at the top of McKinsey’s list, with a female contingent of 17 percent, followed by Britain and the US, who both have 14 percent.

But Germany fares better when it comes to boards of directors, with 13 percent of German board members being women, though this is still a long way behind Norway with 32 percent and Sweden with 27 percent.

India is at the bottom of this table too, with 5 percent.