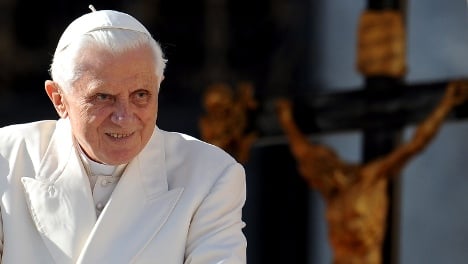 The pontiff will travel to the archdioceses of Berlin and Freiburg in the southwest of the country and the diocese of Erfurt in the former communist east, the conference said in a statement.

“I am pleased that the Holy Father accepted the invitations of President Christian Wulff and our Bishop’s Conference,” its chairman, Robert Zollitsch, said.

He said further details should be arranged by Christmas in late December. Freiburg is Zollitsch’s archdiocese.

It will be Benedict’s first official state visit to his home country, following appearances in the western city of Cologne while it was hosting the World Youth Day event in 2005 and his native region of Bavaria in 2006, which was declared to be a private visit.