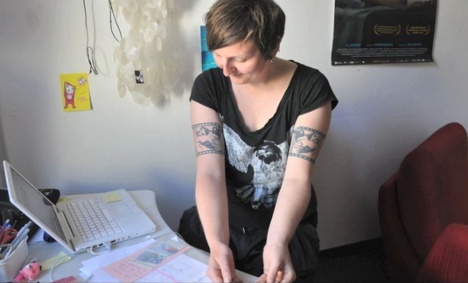 After growing up in a provincial town under communism, educator Goska Soluch was determined to spend her adulthood in a tolerant metropolis.

Soluch was raised in Krapkowice, which had “20,000 people, two factories and two churches.” She has lived in Germany for over 10 years and currently works as a freelance educator. She leads workshops for teachers and specializes in tolerance issues, such as combating racism and homophobia in schools.