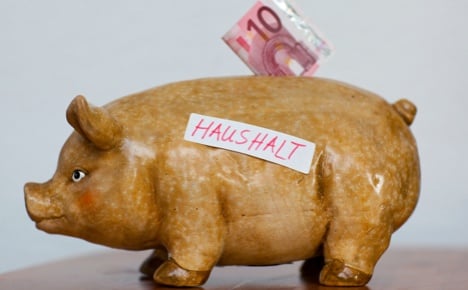 The German state’s new debt in 2011 will be around €44 or €45 billion, rather than the €57.5 billion previously feared, according to a report in Saturday’s Bild newspaper.

Quoting unnamed government politicians, the newspaper said that this significant reduction in projected debt was the result of a higher tax income and reduced interest payments.

The report also suggested that the government might not have to pay the €2-billion injection into the state health insurance system.

The Finance Ministry has already said the new debt for this year will be reduced to between €50 and €55 billion instead of €80.2 billion.

The news is likely to start a new debate on tax reductions within the coalition government, which is made up of the pro-business Free Democratic Party and the conservative Christian Democratic Union.