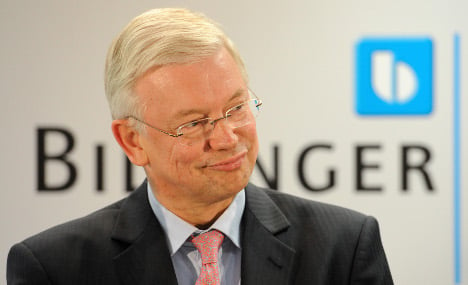 The 52-year-old will assume his new position on March 1, 2011, replacing Herbert Bodner, who will retire after 12 years of service, the company announced in Mannheim.

“The proven leadership power of Roland Koch is the best qualification to push forward the successful development and good future of Bilfinger Berger,” said supervisory board chairman Bernhard Walter.

In May, Koch made the surprise decision to leave politics, stepping down from his position in August after 11 years as the premier of Hesse.

In response to accusations that the transition may have been tainted by special favours to the company, Koch said: “I believe that in Germany we regrettably have little tendency to switch between business and politics. I believe that both sides suffer.”

The former conservative state premier also insured that during his time in office he had “not once had anything to do with decisions made for or against the company Bilfinger Berger.”

Hessian Green party members had said the move had a “whiff of impropriety” to it, recalling that while in office Bilfinger Berger had been involved in major work at the Frankfurt airport pushed through by the former premier.