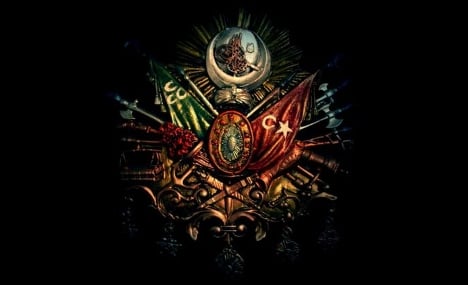 Police and domestic intelligence agencies are now investigating in both the city-state of Hamburg and the northern state of Mecklenburg-Western Pomerania after CDU officials said their party sites were paralysed overnight when hackers replaced their homepages with a black background featuring a Turkish crest and critical comments.

Hackers “GHoST61” and “Emre Y” had left their mark claiming responsibility for sabotaging the site, with the comment, “Hi Hamburg: We are from Turkey.”

The Mecklenburg-Western Pomeranian arm of the CDU had a similar experience, discovering that their website had been replaced with an Ottoman Empire crest and some pointed questions about the party’s immigration policies. Their site was repaired by afternoon.

The cyber-attacks appear to have been sparked by anti-immigrant statements from conservatives such as Bavarian premier Horst Seehofer, who said last week that Germany should halt immigration from Turkey and Arabic countries. Over the weekend he also said that multiculturalism was dead in Germany. Chancellor Merkel agreed the concept had “completely failed” and demanded immigrants accept “Christian values” when they come to Germany.

At the end of the hacker missive they wrote, “Mrs. Merkel, we await you in Hamburg,” – a possible reference to Merkel’s plans to visit integration projects in the city in early November.

The chancellor’s parliamentary district is in the state of Mecklenburg-Western Pomerania.

In early 2008, hackers made a similar attack on the state of Schleswig-Holstein’s CDU website, putting Turkish flags and slogans on several local party chapter pages. The IP address was traced to Ankara, Turkey.