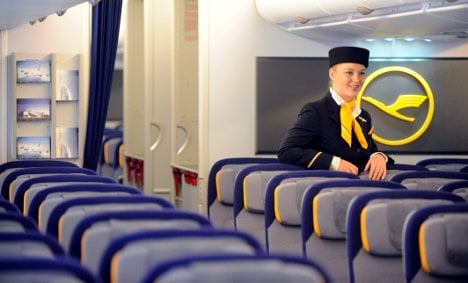 More than 12,200 flights per week – 3.5 percent more than the previous schedule – will be available to passengers, who will also enjoy 9.1 percent more seats, Lufthansa announced.

“Above all the new, larger regional planes, along with our new flagship (Airbus) A380 are contributing to the growth in capacity,” Lufthansa board member Karl Ulrich Garnadt said.

Planes will also be taking off and landing at their destinations more frequently, the airline said.

Three new destinations include Bogota (Colombia), Pointe-Noire (Republic of the Congo) and Luxemburg – making a total of 197 in 85 countries.

The new winter flight plan will be valid from October 31 to March 2011.

TRAIN TRAVEL
Yes, train travel across Europe is far better than flying – even with kids
Url copied to clipboard!