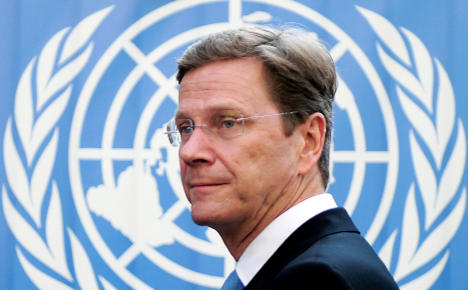 Germany, Portugal and Canada are battling for the only seat not decided in advance. A victory for Germany would boost its new campaign to become one of the permanent nations on the 15 member council, the main global body charged with the keeping international peace and security.

Five of the 10 non-permanent seats must be changed and four have been decided by regional groupings. India will take over from Japan for the Asian region, Colombia takes Mexico’s seat for Latin America and South Africa takes the place of Uganda for Africa.

The three European states are in competition for two seats for an unofficial group for 24 Western European nations plus Canada, Australia and New Zealand. It is the only group that failed to endorse nominations in advance.

“The race isn’t over yet, it will be very close,” Westerwelle told reporters in between meetings. “Canada and Portugal are two very good competitors.”

“We are running for the seat in order to pursue a policy of disarmament and peaceful conflict resolution,” he added. “We have strong arguments in our favour: our commitment to peace, development and climate change. On these issues Germany has an excellent reputation around the world.”

He also stressed that Germany is the third largest donor to the United Nations.

Westerwelle said Germany wants broad reform of the United Nations and the Security Council on top of the non-permanent seat.

“Today’s Security Council reflects the world’s power architecture after World War II. It should reflect the power structure of today’s world,” he said.

Westerwelle recently met counterparts from Japan, India and Brazil about launching a new reform campaign at the United Nations.

Each non-permanent country stays on the council for two years, alongside the permanent powers: Britain, China, France, Russia and the United States, who have the right to veto any council resolution.

Canada has been pressing its case against Portugal and Germany by saying that Europe should not have both seats from the group.

Manuel Pereira, a press attache for the Portuguese mission, was confident the seat was within his country’s grasp. “Of course we have great hope,” Pereira said. “We have been campaigning since 2000. We definitely hope that we are elected.”

Austria and Turkey are giving up the seats to be replaced.

All three new contenders will be put to the General Assembly and several rounds of voting are expected. The winners will have to get at least two thirds of the votes cast.

If no one gets the required majority the first time, the two leading countries stay in contention for runoff rounds of voting.

UN officials are hoping there is not a repeat of the 2006 election when there were 48 rounds of voting which took almost three weeks. The drama ended only when the two contenders, Guatemala and Venezuela, withdrew and Panama took the seat.

The absolute record was the 155 rounds needed for Latin America’s seat in 1980.

The new countries will take up their places on the council from January 1. 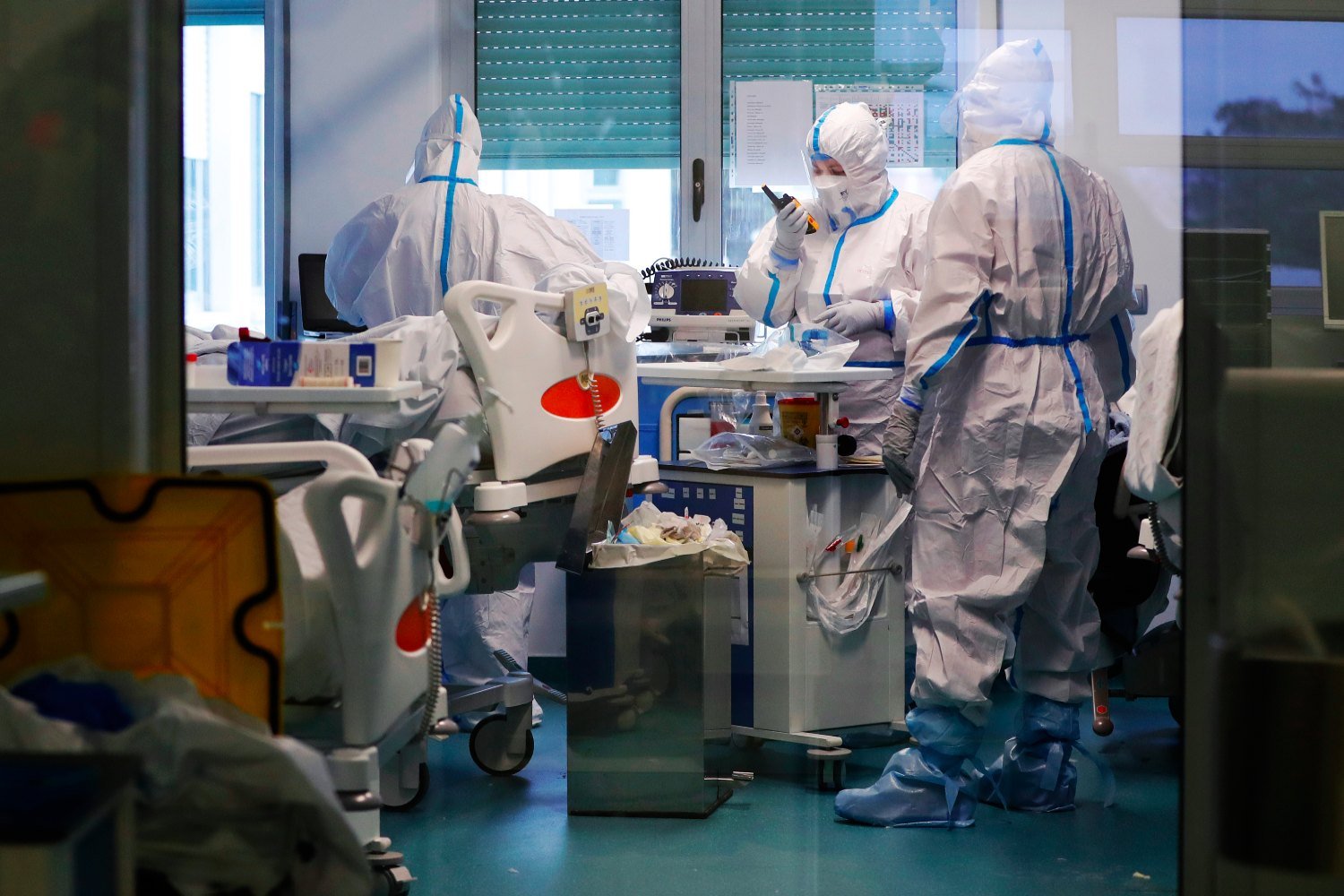 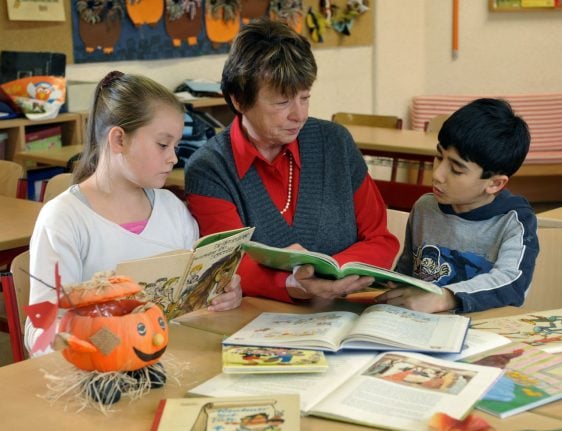 UN
EXPLAINED: The rise in multilingual children in Germany
Url copied to clipboard!