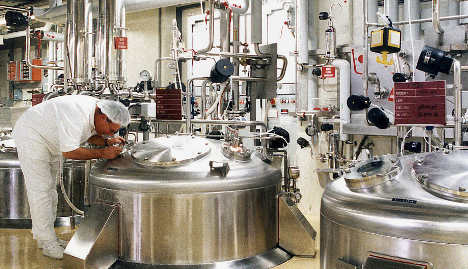 Is it working yet? Photo: DPA

The FDA said testing which compared flibanserin with a placebo failed to show the drug worked to increase women’s sexual desire, while its safety could not be proven either.

Originally intended as an anti-depressant, the drug flibanserin – in the form of a pink pill – began being tested years ago as a potential libido aid after some women in tests said it failed to help their depression but did boost their sex drive.

Clinical trials to test flibanserin’s efficacy in raising the level of sexual desire in women were undertaken in Canada, Europe and the United States.

The FDA said in June that two US trials with the drug and a placebo “both failed to demonstrate a statistically significant improvement on the co-primary endpoint of sexual desire.”

“Therefore, neither study met the agreed-upon criteria for success in establishing the efficacy of flibanserin for the treatment of HSDD (hypoactive sexual desire disorder),” the administration added.

Besides the inconclusive results, the FDA noted the drug in some patients caused side effects including depression and dizziness.

The US Reproductive Health Drugs Advisory Committee also said that the efficacy and safety of flibanserin had not been determined.

Boehringer Ingelheim has been researching flibanserin as a treatment for post-menopausal HSDD in women since the popular Viagra for men hit the market in 1998.

The potential market for a libido booster for women has been estimated by some analysts at around $2 billion.

Flibanserin belongs to a family of anti-depressants that acts on the body’s level of serotonin, a molecule that plays a role in mood changes.

Boehringer Ingelheim said that “the company continues to believe in the value that flibanserin would have for women suffering with HSDD, a significant and recognised medical condition which impacts the lives of many women around the world.”

“The decision was not made lightly, considering the advanced stage of development,” board chairman Andreas Barner was quoted as saying.

“We remain convinced of the positive benefit-risk ratio of flibanserin for women suffering with HSDD.”

Boehringer Ingelheim said it would reallocate resources to other areas, such as stroke prevention, diabetes and cancer. 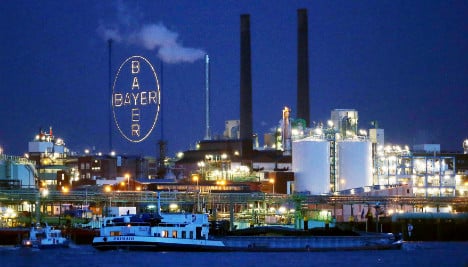 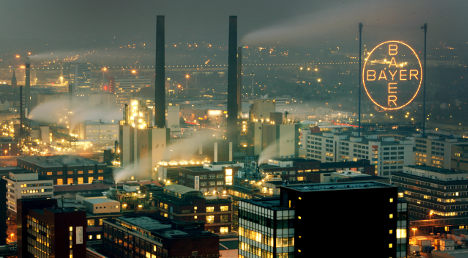