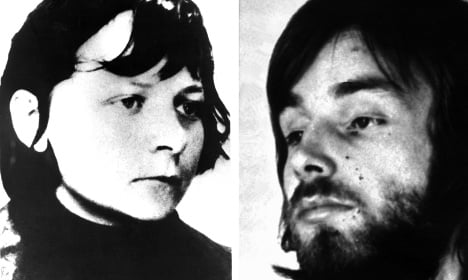 In an interview with news magazine Der Spiegel, former RAF militants Silke Maier-Witt and Peter-Jürgen Boock said that it was Stefan Wisniewski and not Becker who shot chief federal prosecutor Siegfried Buback on April 7, 1977.

Becker, 58, was indicted in April in connection with Buback’s murder, which occurred during the bloody era of West German history that became known as the “German Autumn.”

She is set to face a Stuttgart court on Thursday, though prosecutors do not suspect that she was on board the motorcycle from which shots were fired. Instead she is believed to have played an active role in planning the attack.

But Michael Buback, the son of the murdered federal prosecutor and a joint plaintiff in the case against Becker, maintains that she shot his father. He plans to present his own research against her.

After more than three decades, Becker’s case was reopened in April 2008 when investigators used the latest forensic technology to find traces of her DNA on a letter that had claimed RAF responsibility for the murders.

Investigators then raided her home, securing other evidence against her.

She was sentenced to life imprisonment in December 1977 for taking part in at least six assassination attempts claimed by the group, otherwise known as the Baader-Meinhof gang. But in 1989 she was pardoned and released.

Named after its founders Andreas Baader and Ulrike Meinhof, the group mounted a violent campaign against what it considered was the oppressive capitalist state of West Germany from 1977 to 1982.