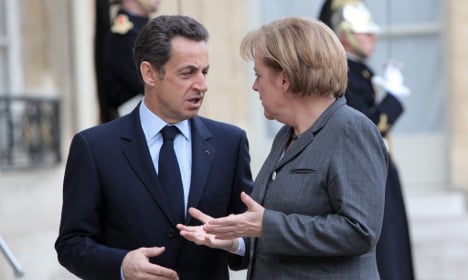 “There are no such considerations,” Westerwelle told broadcaster Deutschlandfunk, adding he believe there had been a “misunderstanding.”

The foreign minister’s comments came after government spokesman Steffen Seibert also said Chancellor Angela Merkel had not told Sarkozy of such plans either at the European Council or in discussions on the sidelines, as the French President had recently claimed.

Meanwhile Green party EU parliamentarian Reinhard Bütikofer called on Merkel to come out with clear statements on the Roma issue.

In an interview with daily Frankfurter Rundschau he said she must “be clear with her close friend Sarkozy” that EU Justice Commissioner Viviane Reding has been right to compare the Roma expulsions with the fate of millions of Roma and Jews in German-occupied Europe in World War II.

France has been under fire for weeks over Sarkozy’s drive to deport Roma, previously called Gypsies, living in travelling communities in France back to Romania and Bulgaria, and Paris now faces the threat of European legal action.